Serving the people and businesses at KPAO

We strive to promote and preserve the safe and efficient operation of the Palo Alto Airport for all users. The Airport Association also acts as a watchdog group, making sure that money provided by the users is spent wisely. We interact frequently with the officials at Santa Clara County, and at the City of Palo Alto, who have responsibility for the airport.

The City of Palo Alto is actively engaged in resuming operational responsibility for the airport after a gap of almost 50 years during which the City had leased the airport to the County of Santa Clara. 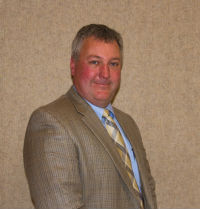 To that end the City has recently appointed a Manager for Palo Alto Airport. Andy Swanson is an experienced airport manager and is already heavily engaged in the complex process of the City assuming control from the County.